You are in: Home » Reviews

I was able to get photobomb photo booth for my wedding and it was a huge hit! everyone really loved all the hats and different looks- all the dress up outfits- i have family members that used the photobooth pictures as their holiday card picture because they were so fun.  they staff was very nice and easy going- especially given that the area they had to work with was kinda goofy ? 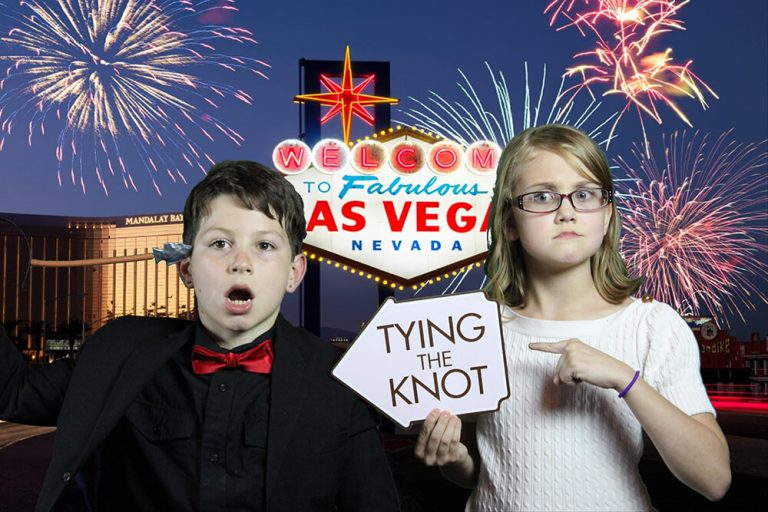 Few Images from our Happy Customers